King shows off for Maude 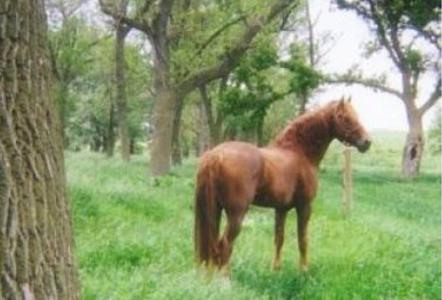 King was born and raised on my farm and I never thought I'd see the day when I'd sell him but I did  in the summer of 2016. He is now at Steppin' Straight Farm in Wildomar, California with his friend, Cecil the donkey.  I didn't want to let Cecil leave here but he is so attached to King, they've been together for 11 years. 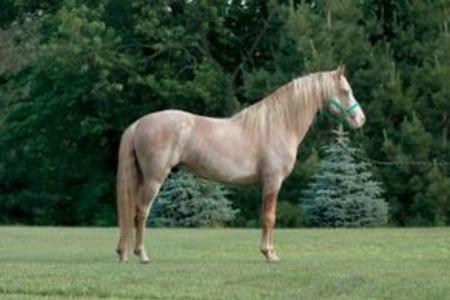 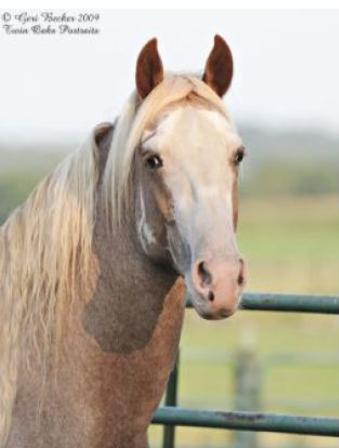 King went to Dena at S&D Stables in Iowa for the 2006 year. King was shown at the Southern Minnesota Classic in Albert Lea, MN and several other NWHA shows throughout the Midwest.  he did very well at the shows and loves the show ring. 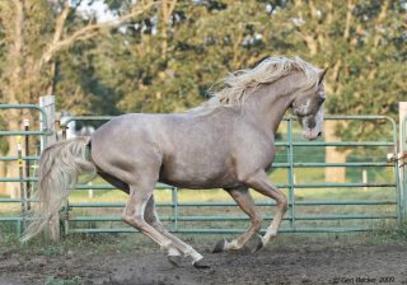 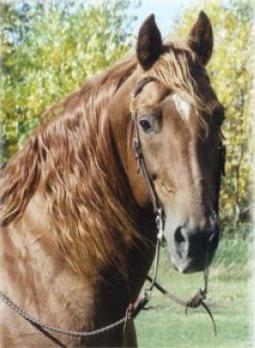 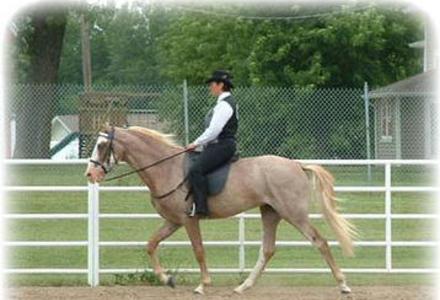 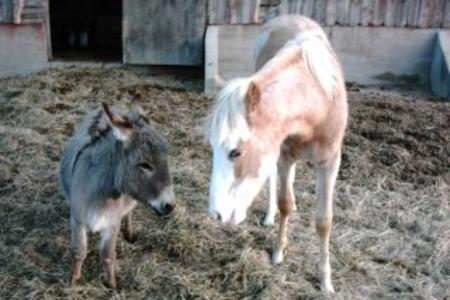 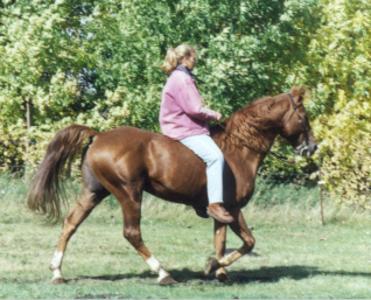 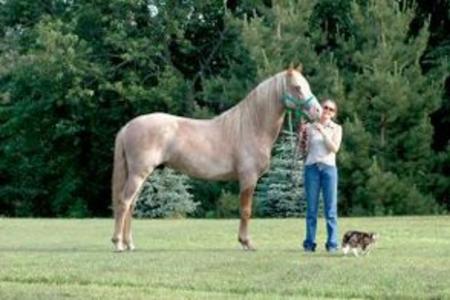 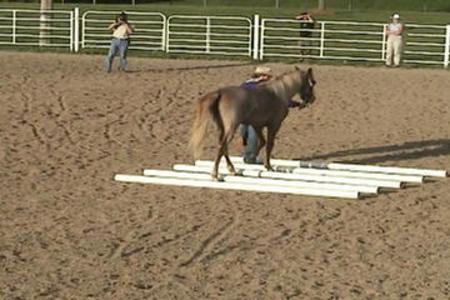 King and Cecil playing chase me. They did this a lot, racing around that paddock. Cecil could turn on a dime and out maneuver that stallion.They were fun to watch playing. 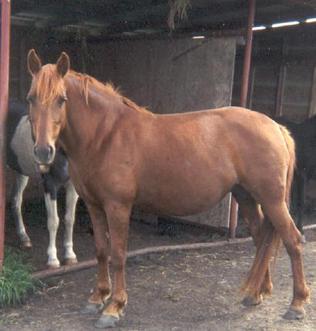 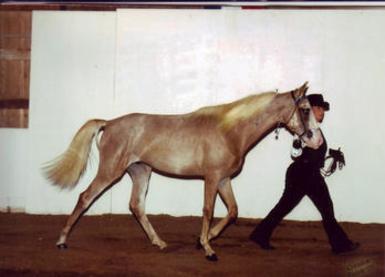 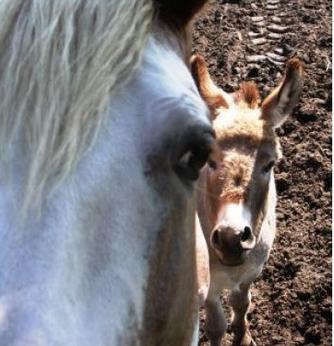 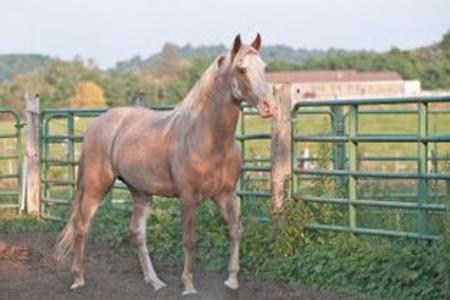 And who are you? This photo taken by Rachel Hill in July 2010 cracks me up. King's face is in the camera and Cecil isn't far away. Shortly after this photo was taken, Cecil did one of his famous "walk under King's belly" tricks for the ladies. King is amazing in what he puts up with from that donkey! Cecil is a mini so he has no problem walking under King's belly but I wonder....do you thing those ears tickles King's belly as he passes under?

This is King pictured with his constant companion, Cecil, when they were yearlings. They are about the most unlikely pair of friends I've seen in a long time. 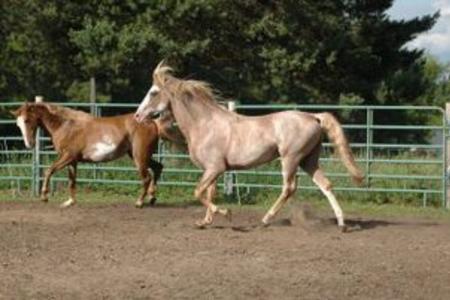 I miss King and Cecil very much but part of the decision to let them go was King was not living up to his full potential here in Wisconsin. I think Jayme will do very well with him in Southern California. I still have some of the bloodlines here in the herd with Calypso, his daughter.I wish Jayme the best with King!!! Can't wait to see your foals.

Williams King, NFF Wilson's Society King's maternal grandsire. I saw this horse in person before he died and he was awesome. He was a big horse with a long strided, head nodding walk and he was as gentle as he was big.

King with Sandra van den Hof, summer 2009. King was maturing into a nice stallion at this time. Oscar and Sandra took a number of photos you will see on this website!! 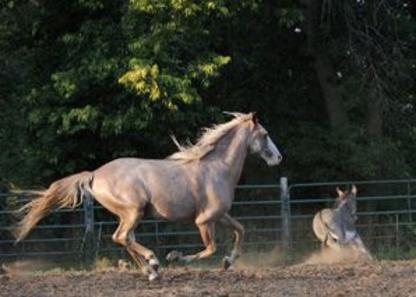 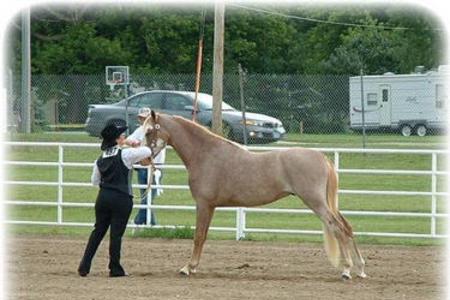 Right: King in Halter Class at the Southern Minnesota Classic

Both photos are courtesy of Kathy Grosky